Taking EDP’s recognised commitment to sports as our starting point, we created a new graphic identity for the EDP swimming pool complex in Luz Stadium. Based on the claim “sport’s official energy”, a concept was created grounded on physics that brought together the notion of Strength both as a scientific form and the human desire to reach “higher”. The aim was not only to project a strong image, but also to show the relationship between with the sustainability policy, training and promotion of healthy life habits that are the very essence of EDP’s action. 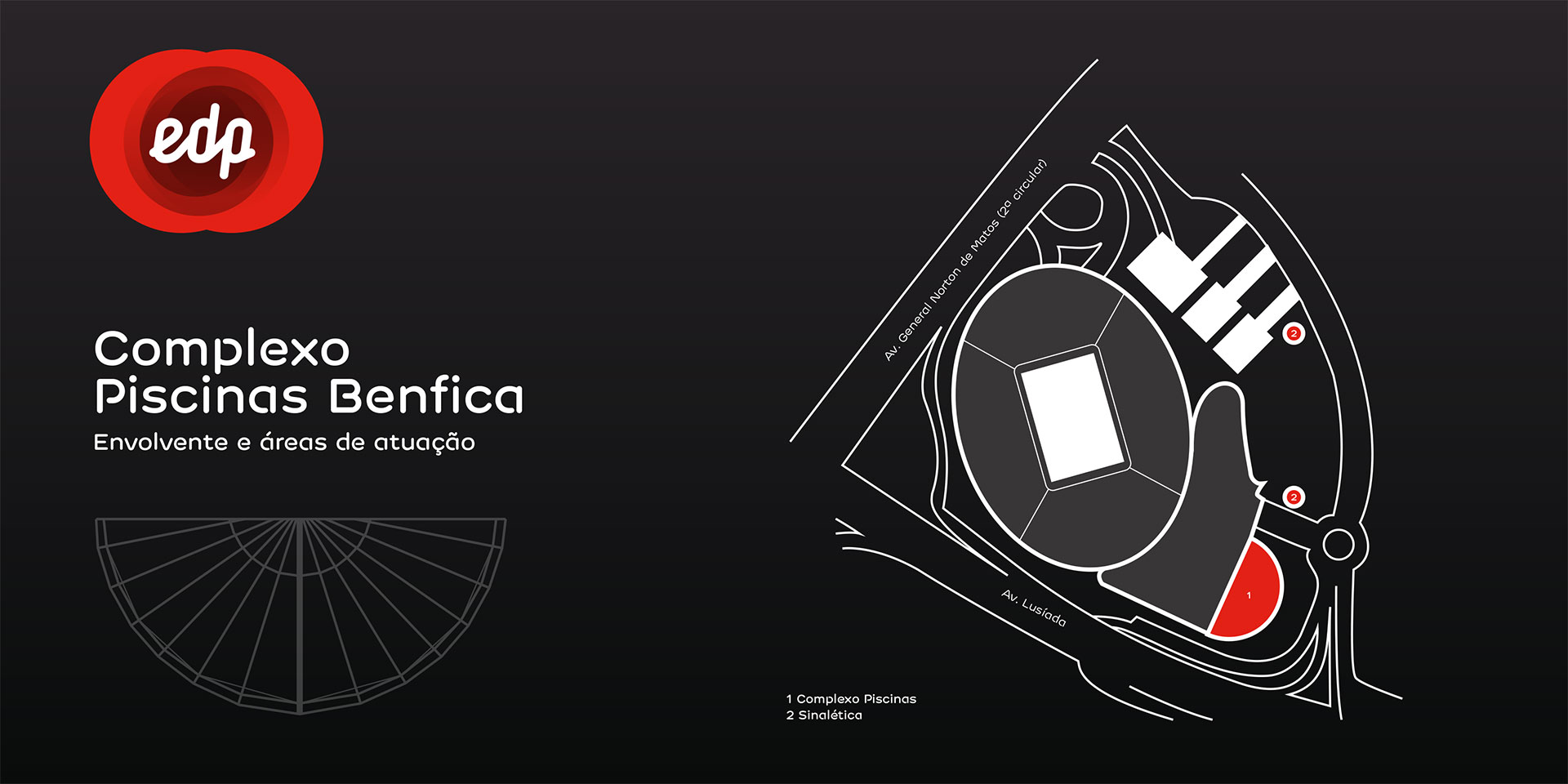 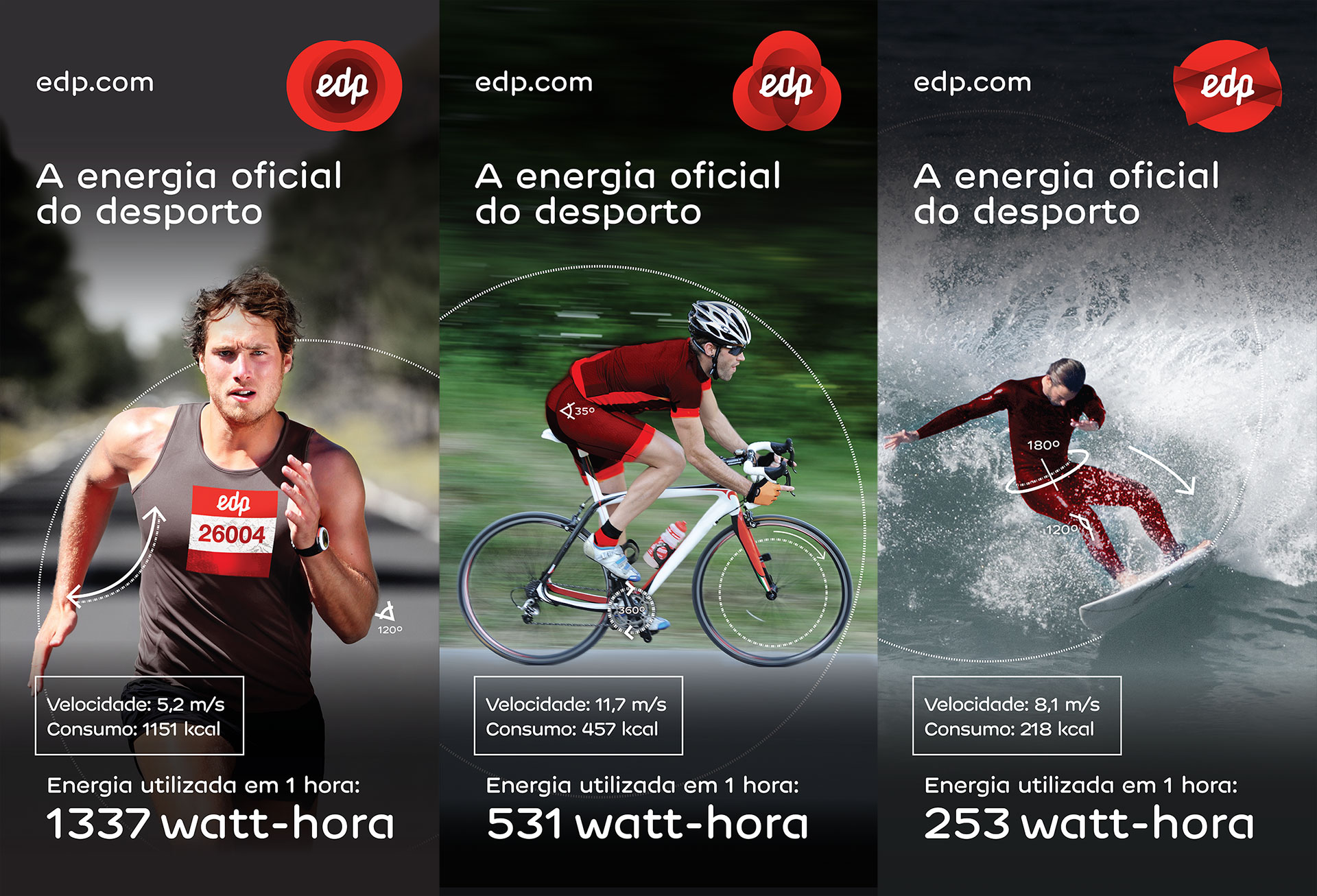 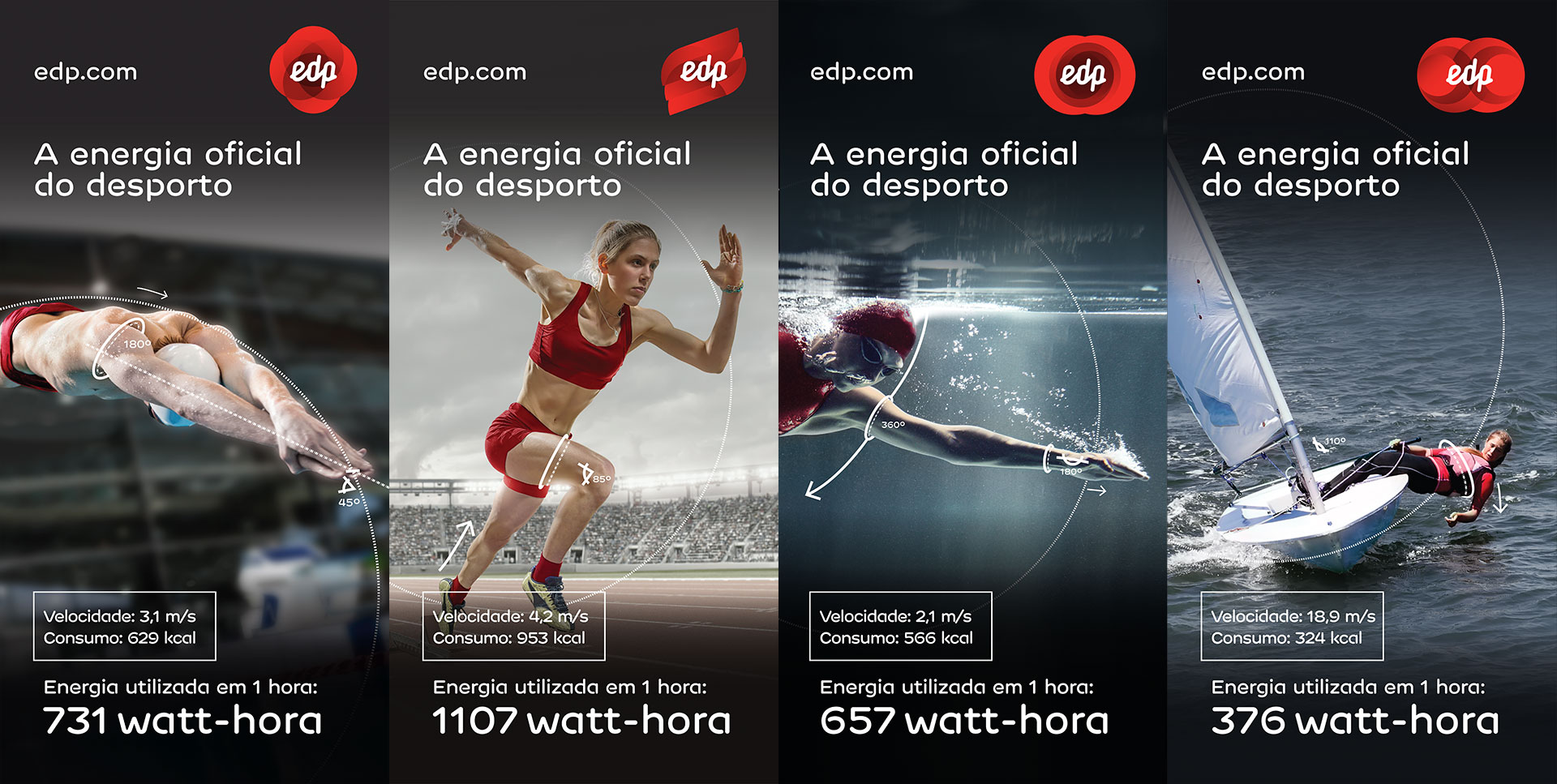 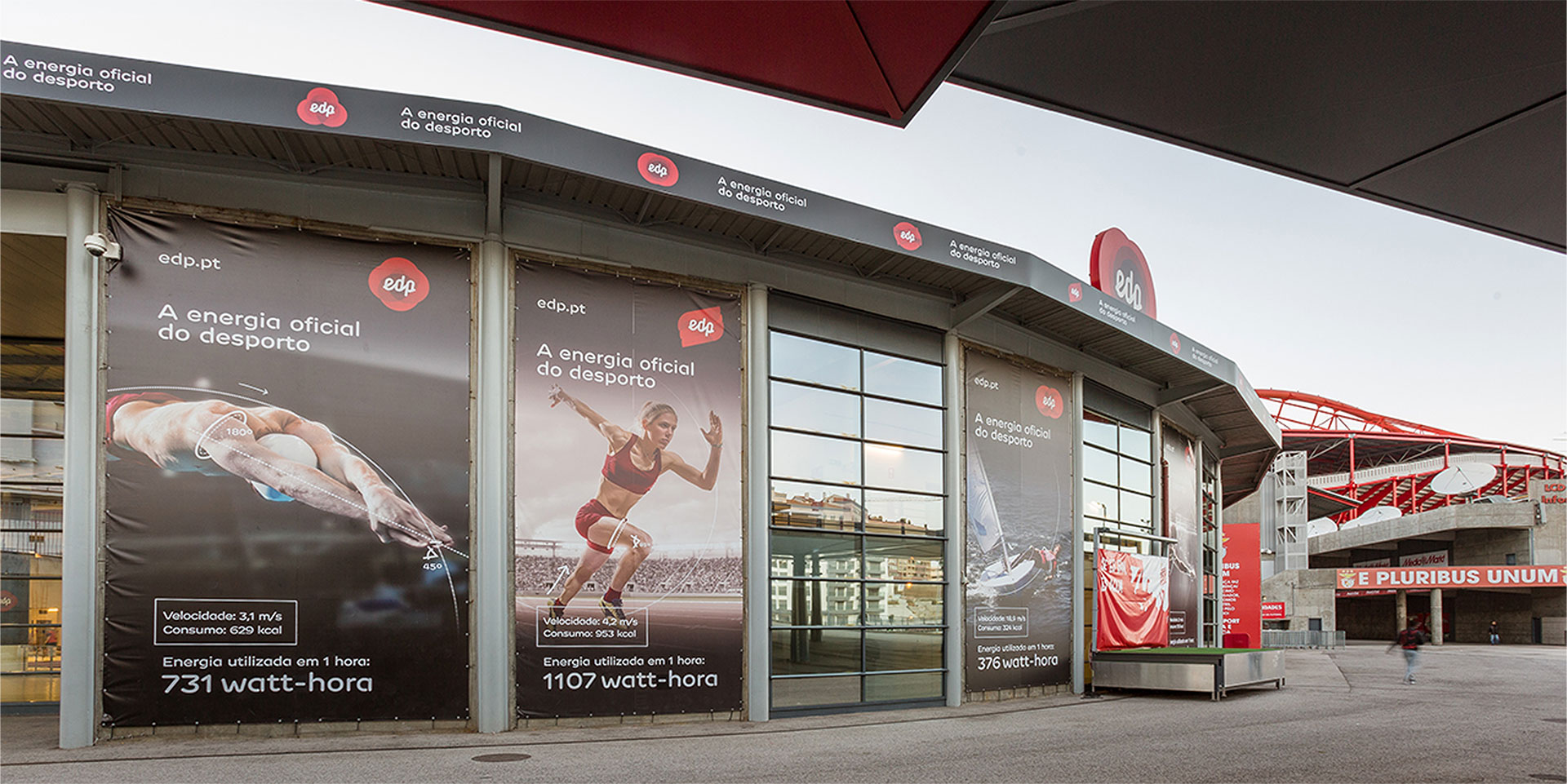